CongoInternational
By John Bridge On Aug 13, 2019 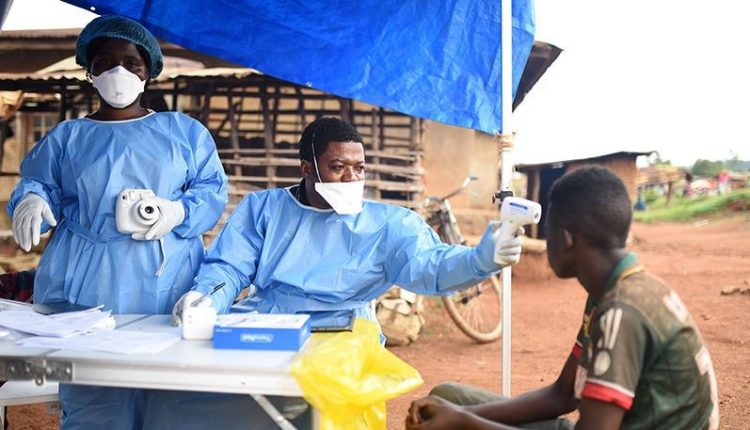 Two experimental drugs are particularly effective against the life-threatening virus Ebola. A condition is that infected people are treated with it at an early stage.

According to a study of nearly seven hundred patients, who have been in Congo since November, the World Health Organization (WHO) reported Tuesday in Geneva.

Four experimental medicines were tested in the fourteen treatment centres, according to the WHO. Two of them have shown particularly good chances of survival.

89 to 94 percent of patients treated with these drugs within the first three days after the onset of symptoms are still alive. Patients who were treated later survived on average 40 percent of the cases.

In general, the agents, REGN-EB3 and mAb114, showed significantly better results than the other two experimental drugs. The latter two medicines are no longer used.

More than 2,800 people have been diagnosed with Ebola in the eastern part of the Central African country. The epidemic started just over a year ago, and nearly 1900 people died.