EntertainmentNews
By Vincent Brimble On Aug 20, 2019 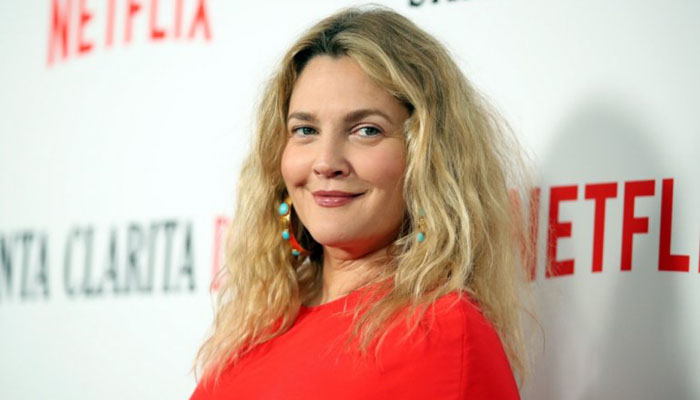 She is recording a test episode of her talk show in New York this week for CBS,

which, according to the reports, wants to broadcast the program during the day.

Details of the hour-long show are not yet known.

Barrymore itself is one of the executive producers of the talk show.

Barrymore tried to get a talk show on the ground earlier in 2016,

but that attempt failed because of poor interest from the TV stations.

The new management of CBS would now have high expectations of the show and have confidence in Barrymore’s appeal as a TV personality.

Drew Barrymore appeared for three seasons in the Netflix comedy Santa Clarita Diet and was a jury member in The World’s Best,

the show in which Chantal Janzen and Angela Groothuizen also participated.