InternationalNews
By John Bridge On Aug 10, 2019 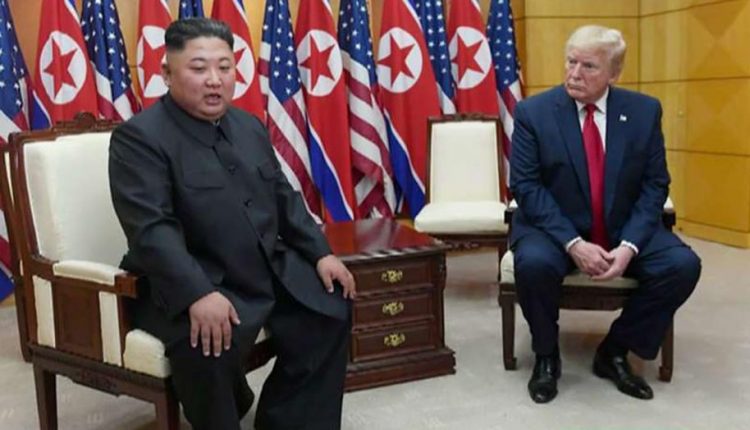 US President Donald Trump says North Korean dictator Kim Jong-un apologizes for testing two short-range missiles. According to Trump, that is stated in a letter he received from Kim.

Kim writes “very kindly that he wants to meet me and start negotiations as soon as the joint US-South Korean army exercises are over.

It was a long letter, with much complaining about these ridiculous and expensive exercises.

It was also a small apology for tests of the short-range missiles. These tests stop once the activities are finished, “Trump said on Twitter.

North Korea fired two rockets in the night from Friday to Saturday. The projectiles covered 400 kilometres and then crashed into the sea between the Korean peninsula and Japan.