BusinessNews
By Vincent Brimble On Aug 15, 2018 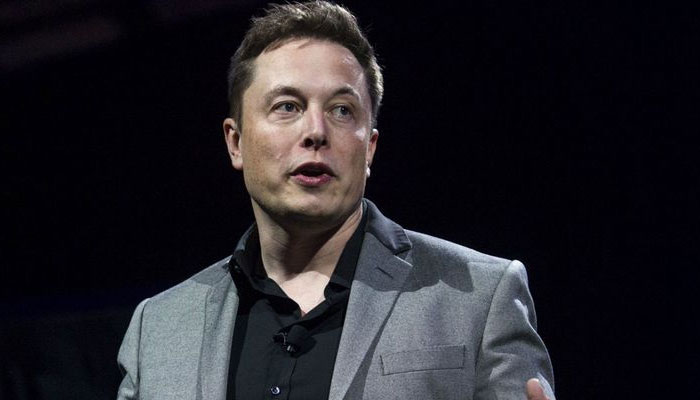 Tesla CEO Elon Musk tweaks Prematurely about a Deal around Stock Exchange. It seems that CEO Elon Musk of Tesla has spread information via Twitter too quickly.

He declared that he is cooperating with the bank Goldman Sachs and investment company Silver Lake Partners at the Tesla exchange, but there is probably no official agreement yet.

Musk caused a disturbance last week with a tweet in which he states he plans to take Tesla off the fair.

Many investors have sued him and his company because they think the tweets are false and misleading.

Stock market watchdog SEC has begun an investigation into the different statements of such price-sensitive news via Twitter.

Musk may have been guilty of fraud and price manipulation.

Now Musk is tweeting too prematurely about a deal with Goldman Sachs and Silver Lake Partners.

According to sources, Goldman has not been formally hired as an advisor and Silver County has reportedly not yet signed an agreement.

With that, there would be no official confirmation so far.

Within the top of Tesla, more and more misery about the Twitter behaviour of Musk would arise. Several drivers would have ordered him to stop sending tweets.

British In EU Can Lose Access To Banks At Brexit