EuropeGreece
By Vincent Brimble On Aug 8, 2018 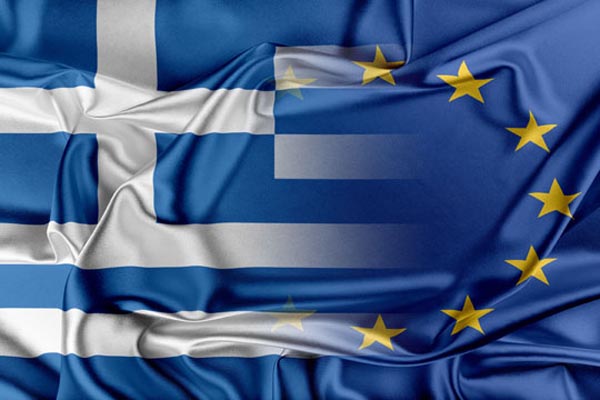 With the loan of 13 billion pounds, the assistance program with which Greece has been maintained financially by mainly European lenders in the past eight years,

in exchange for massive reforms and cutbacks, is coming to an end.

Greece is officially back on its own feet on 20 August.

According to ESM director Klaus Regling, the end of the program for the country is ” a milestone ”.

“The Greeks are now being rewarded for their devotion and hard work in recent years.”

4.9 billion of the last 13 billion pounds are used for early redemptions.

The remaining 8 billion will be added to an already gradually accumulated cash buffer, which will then amount to 21 billion pounds.

The purpose is that Greece can borrow money again in the financial markets.

The buffer must give private investors sufficient confidence to work with Greece.

Since the ESM became operational at the end of 2012,

the emergency fund has provided nearly 184 billion in favourable loans to the Greek government.