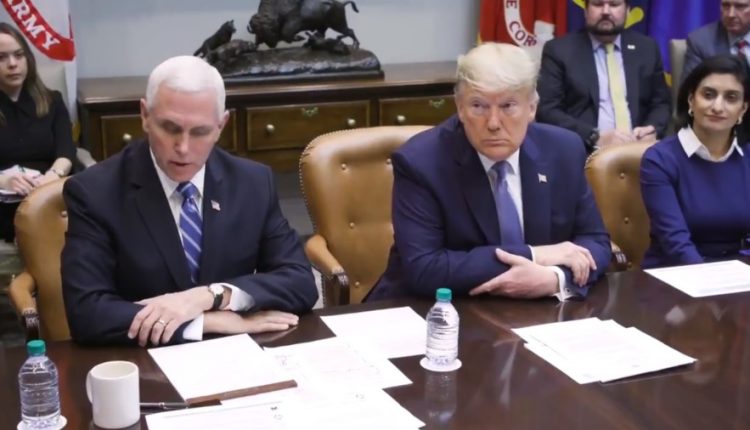 Former US Vice President Mike Pence has signed a multi-million dollar contract for two books. The 61-year-old Republican will receive between $ 3 and 4 million, USA-Today reports.

According to the publishing house Simon & Schuster, Pence’s work becomes “the undisputed reference work on one of the most consistent presidencies in American history.”

In the books, Pence tells about his time in the White House as Donald Trump’s right-hand man. The first autobiographical volume should be published in 2023. He announced earlier this week that he would also launch a new political platform to, in his own words, “defend the legacy of the Trump administration.” With the platform ‘Advancing American Freedom’, Pence wants to build further on the past four years’ success.

According to political commentators, the initiatives could point to a bid for the presidency in 2024. Trump also recently hinted at a new opportunity to become the most powerful man in the country again in four years. As a guest of a conservative Christian foundation, Pence will deliver a public address for the first time since his departure as vice president early this year in South Carolina.

Pence is the first major Trump administration player to announce a book deal since the change of power. Former adviser Kellyanne Conway and former Secretary of State Mike Pompeo are working on books covering the past four years.