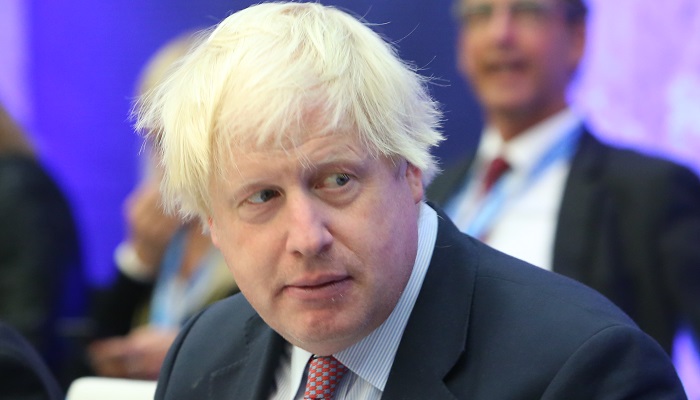 British Prime Minister Boris Johnson has paid tribute to Prince Philip, Queen Elizabeth’s husband, who died on Friday at the age of 99.

The country will mourn alongside the royal family and the queen, who has “lost her support for over 70 years,” Johnson said.

“We remember the Duke mainly for his steadfast support of Her Majesty the Queen,” said a saddened Johnson. Prince Philip has earned the affection of generations here in the UK, in the Commonwealth and around the world.

Johnson praised the prince’s commitment to the environment and wildlife. He was an inspiration to uncountable young people and encouraged their ambitions, said the prime minister.

“We remember the Duke for all this and especially for his steadfast support of Her Majesty the Queen. Our nation’s thoughts today should turn to Her Majesty and her family.”