InternationalNews
By John Bridge On May 16, 2018 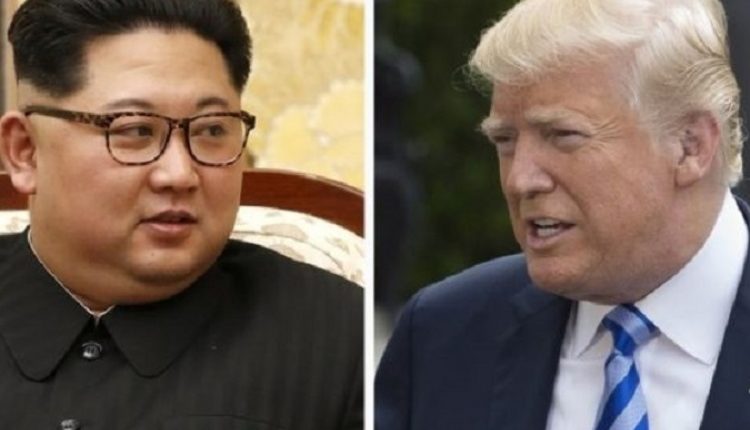 North Korea threatens to cancel the summit between leader Kim Jong-un and US President Donald Trump on June 12th. Pyongyang is angry about the military exercises that the Americans hold up to May 25 with South Korea, posted Town News.

A North Korean government official says the country has no interest in a summit with the United States if it only concerns the ‘one-sided’ demand that North Korea gives up its nuclear arsenal. In a statement, the country warns that Trump can remain a ‘failed president’, just like his predecessors.

The reconciliation talks scheduled for Wednesday between senior officials from North and South have already been called off. South Korea called the decision of North Korea ‘regrettable’. The South Korean ministry dedicated to the reunification of both Korea’s urged the North to return to the bilateral talks quickly.

The reports mean, after weeks of growing hope, a setback in the search for a nuclear-free Korean peninsula. North and South Korea would sign a peace treaty this year, as was announced at the end of April. That now seems to be in danger.

The United States thinks it is not too bad. , We go ahead and set the pace for the meeting of Trump and Kim ”, said Heather Nauert on behalf of Foreign Affairs. She states that the joint army manoeuvres are not meant to be provocative. “These are things that we do all over the world.”

The US military command supported Nauert. The Pentagon emphasised that the spring exercises Foal Eagle and Max Thunder are recurring and purely defensive. “It is a common part of the alliance between the Republic of Korea and the US. It is annual training to test military readiness. “