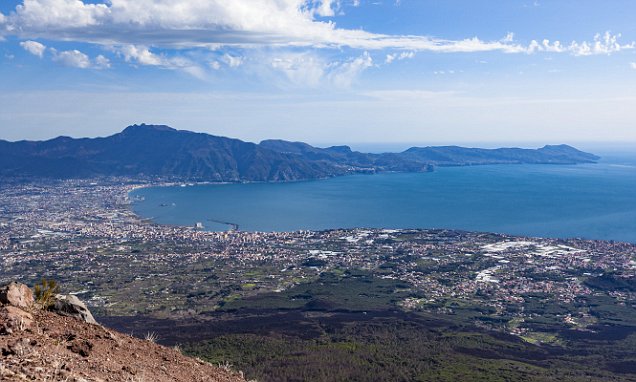 British Tourist for Drink in Italian Seaside Resort Raped by 10 Hotel Staff. A sunny holiday in the Italian resort of Sorrento ended in a nightmare for a 50-year-old British tourist after two bartenders offered her a drink. It contained a sleeping aid, after which at least ten men interfered with her, reports The English News.

In the meantime, five hotel employees have been identified and arrested, and the Italian police announced this week. The gang rape already took place in October 2016 at the Mar Hotel Alimuri. According to the police, the woman spent the last night of her holiday at the hotel on the south coast of the Gulf of Naples. Two bartenders offered the British tourist and her daughter a drink in which a sedative was dissolved.

The bartenders would then have raped her in a room next to the pool. The daughter would have left them alone. Whether or not she had drunk the same drink, the police did not communicate. , Then the mother was dragged to office space and transferred to another hotel employee. About 10 men then raped her, “the Italian police said.

The suspects, some of whom were painless, took pictures and videos of the rapes and exchanged the images in a chat group that they called ‘bad habits’.

Upon her return to the United Kingdom, the victim filed a complaint with the Kent police. She underwent a medical examination, in which a lot of bruises and bruises were diagnosed, and DNA samples were taken.

The two bartenders would also have been identified from a photograph taken by the woman after she had accepted the drink. According to the Italian police, the victim also helped to define one of her other assailants because she remembered a tattoo of a crown he had on his neck.

, For the time being, we have been able to identify only a few members of the chat group, “said the Italian police,” they were all employees of the hotel. “