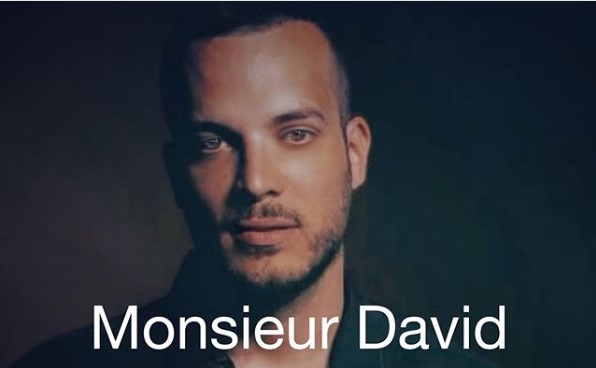 Monsieur David is a well-known pianist, singer, and recording artist who explains his time between Israel, French, and Germany. “Adon Olam” was the first album released by Monsieur David that is an assorted mix up of pop songs, traditional Hebrew melodies, and texts as well as French influences. This album was much inspired by classical composers, too accompanied by piano arrangement.

David began singing at the age of 10 following his interest in playing the piano at the age of 7. Despite his settled track for an artistic career, he decided to study business, politics, and engineering even though he received training of classical music from renowned artists in Germany and France.

His international career started to become successful after he completed his master’s degree at the age of 21 and established his company for international development cooperation seven years later. He has been massively working for government institutions by travelling across the globe and accomplishing sustainable projects.

David decided to launch his album “Adon Olam” in 2018 following his passion for singing after a long time. He was indeed surrounded by great people who inspired him and motivated him to live his dreams.

This album was an epitome of breaking cultural boundaries as it was meant to break down all the boundaries between old and new music styles as well as language barriers. David intended to pay tribute to Jewish music heritage through this album.

He substantially emphasised the importance of oneness and equality by preaching the idea of overcoming boundaries between modernism and tradition as well as physicality and spirituality. This inspiration of impartiality came from his travel across the globe, specifically from the traditional Jewish music timeless motives.

David’s first album has been on the growth ladder since its release in late summer 2019. The album is readily available on various music distribution platforms as well as streaming platforms.

Monsieur David is gearing up to work on his new music projects and new releases for 2019, including French ballads. We wish all the best to this amazing new artist for a stupendous success ahead!