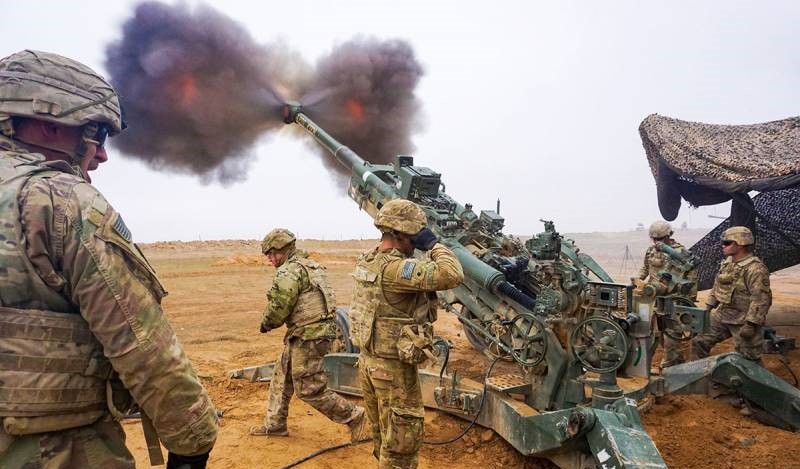 The American newspaper The Washington Post has released documents about the war in Afghanistan that show that the American people were being misled about the conflict.

Interviews with insiders who got hold of the newspaper painted a destructive picture of the war in Afghanistan. “US officials constantly said they were making progress,” writes The Washington Post. “They didn’t, and they knew it.”

After the 9/11 attacks in 2001, the US won a quick victory over the Taliban and Al Qaeda in Afghanistan. The reconstruction mission then became chaotic and unclear. The American strategy was questioned by soldiers on the ground, while senior officials almost always said in public that they were making progress.

The Washington Post received the documents from the Special Inspector General for Afghanistan Reconstruction (Sigar) after a legal battle based on the Freedom of Information Act.

Sigar has been monitoring the war in Afghanistan since 2008. With audits, the watchdog revealed the pain points of the war and the lessons they could learn from them. They have already been made public in often technical reports. The new documents show how those directly involved felt about the war.

One of the interviewees – a “National Security Council employee” – said officials systematically embellished the figures and statistics to convince the public that the US won the war. He is not the only one who speaks of manipulation.

The US government is also said to have turned a blind eye to widespread corruption in the Afghan government, with a lot of American money gone unpunished.

“We didn’t have a fundamental sense of Afghanistan, we didn’t know what we were doing,” said a retired general who succeeded Afghanistan for the governments of George W. Bush and Barack Obama in 2015. “What did we want to achieve?”