InternationalIsrael
By John Bridge On Dec 12, 2019 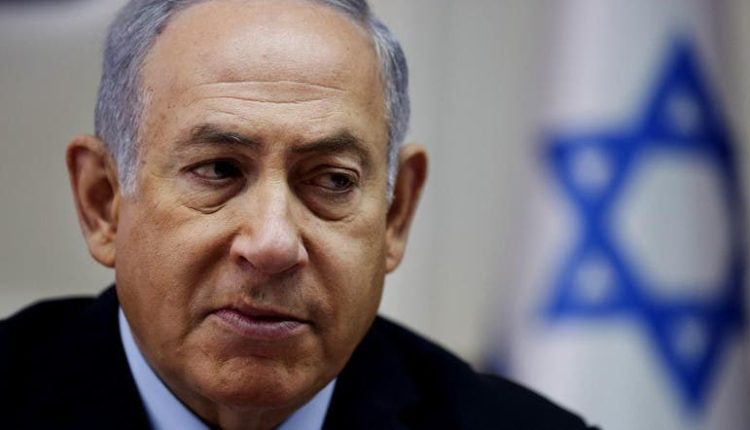 Israeli Prime Minister Benjamin Netanyahu is depositing all his ministerial posts as of 1 January, except for the Prime Minister. This is reported by the Israeli newspaper The Jerusalem Post.

The prime minister made this decision because of the charges of corruption against him. Prosecutor Avichai Mandelblit wanted Netanyahu to put down his ministerial posts. There was a case before the Supreme Court to enforce this, but Netanyahu is now ahead of the verdict by resigning itself.

On Wednesday evening a deadline for the Israeli parliament came to a new government. That is why there are elections for the third time in twelve months.

After the previous elections, the political playing field was so divided that no government could be formed by Netanyahu and opposition leader Benny Gantz.