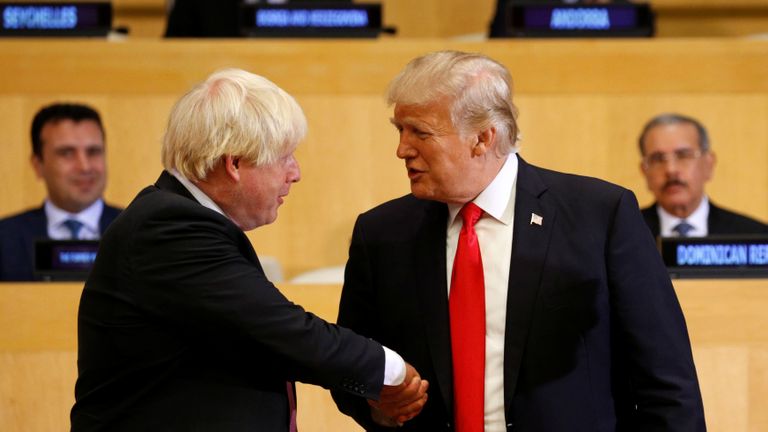 US President Donald Trump and British Prime Minister Boris Johnson look forward to a close cooperation between the two countries.

The two leaders informed each other in a telephone conversation, according to a Johnson spokesperson.

The two have also talked about an “ambitious free trade agreement” that the two countries can conclude once the United Kingdom has left the European Union.

“They discussed the enormous importance of the relationship between the two countries and they look forward to furthering cooperation,” said the spokesperson.

Trump officially congratulated Johnson in the interview with his election victory. The American president has already done this via Twitter.