Crashed Device South Africa Not To Restore For Museum Aviodrome 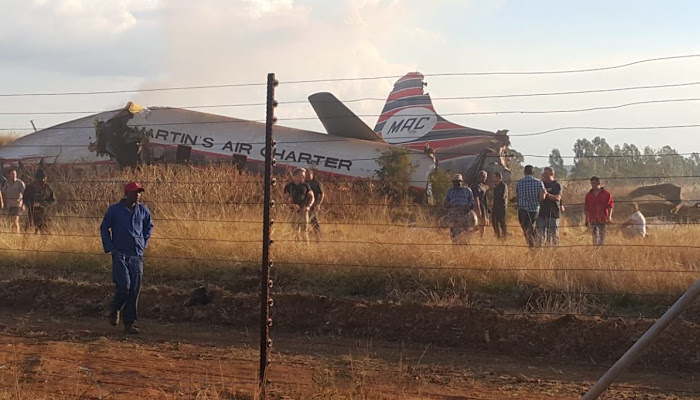 Crashed Device South Africa not to Restore for Museum Aviodrome. The plane recently crashed in South Africa will no longer be exhibited in the Netherlands, writes GOK News.

A spokesperson for Aviodrome aviation museum approves this report by the Stentor on Thursday. “The plane can no longer be repaired,” says Aviodrome.

It is possible that parts of the aircraft would take to the Netherlands. Because the South African authorities must first release the device, it is still uncertain.

According to the spokesman ‘that can take a long time’ ‘.

The Convair 340 crashed in South Africa from 1954 was donated by the South African owner, Rovos Rail, to Aviodrome Aviation Museum.

After the specific technical work, the aircraft would fly through Africa and Europe this summer to the new home base at Lelystad Airport.

The costs of 309,000 pounds for the preparation of the aircraft, the purchase of various spare parts and the crossing were at the expense of Aviodrome.

The device would start Thursday at the last part of the trip to the Netherlands.

How the misfortune could have occurred is currently being examined by the South African Aviation Authority.

Several people were also harmed, including three Dutch Aviodrome employees who were in the aircraft.

The Dutch were slightly injured and had to spend some time in the hospital.

Meanwhile, the three Dutch people have been discharged from the hospital.

Dutchman Gets A Top Position At European Commission

Organization American Countries Are Pushing For Elections In Nicaragua