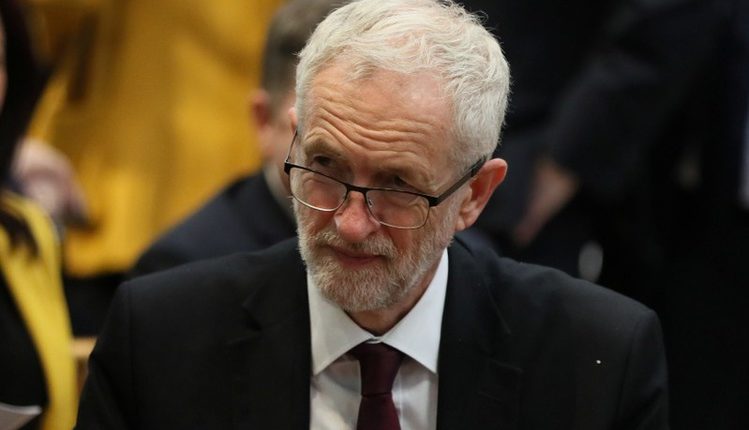 The leader of Labour opposition party, Jeremy Corbyn, said on Friday that he had rejected an invitation for a state dinner with US President Donald Trump. The dinner will be one of the highlights of the US President’s visit to Britain in June.

Theresa May should not roll out the red carpet for a state visit to honour a president who denounces major international treaties, supports the denial of climate change and uses racist and hatred of women, Corbyn said in a statement.

The left-wing Labour leader has long criticised US foreign policy and recently said that WikiLeaks founder Julian Assange should not be extradited to the United States, where it has been charged with hacking.

Corbyn said he would welcome a meeting with Trump “to discuss all the interesting things”, but that maintaining ties with Washington does not require “the splendour of a state visit.” Trump will be Britain between 3 and 3 Visit June 5th.

Fifteen Dead after Explosion and Shootout in Sri Lanka Raid