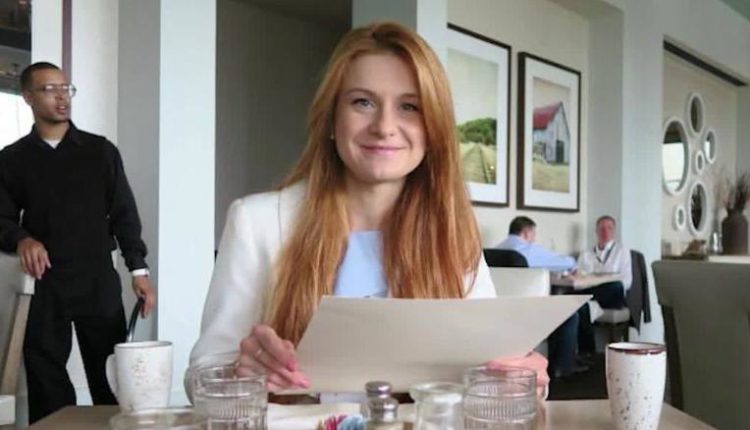 A US federal court sentenced Russian agent Maria Butina to 18 months in prison on Friday. In December, she confessed to being guilty of conspiracy to infiltrate into the predominantly Republican arms lobby of the National Rifle Association (NRA).

The intention was to gain more influence on American conservative activists and Republicans in this way. The NRA is close to the Republicans of US President Donald Trump.

The judge said that the 18-month prison sentence includes the 9 months that Butina has been detained since her arrest in July. After serving her sentence, Butina is deported to Russia.

Maria Butina studied in the US and subsequently turned out to be a right-wing political activist and advocate for arms rights. According to the US Federal Police FBI, the study was a camouflage for its activities as a foreign agent.

The case against Butina is separate from the investigation by special prosecutor Robert Mueller into possible Russian interference in the 2016 US election campaign. US intelligence agencies accused Russia of wanting to influence the then US presidential election.