TechnologyNews
By Vincent Brimble On Sep 9, 2018 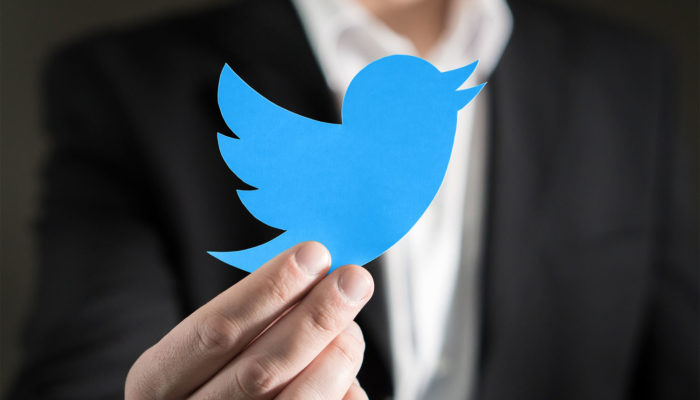 Twitter Adds an option for Audio channel Streams to an App. Twitter has developed its social media with an option that allows users to start a live stream that only consists of sound.

The option to live stream with single sound is part of Twitter’s video service Periscope,

with which users can now broadcast videos.

Users can start an audio stream by clicking on the goose feather image,

with which they can set up a new tweet.

Users must have the Periscope app installed for this.

The new function is currently only available on iOS.

If the option also comes to Android, is not known.

Ryanair Recognises Forsa As The Only Union For Irish Cabin Crew