BusinessNews
By Vincent Brimble On Sep 25, 2018 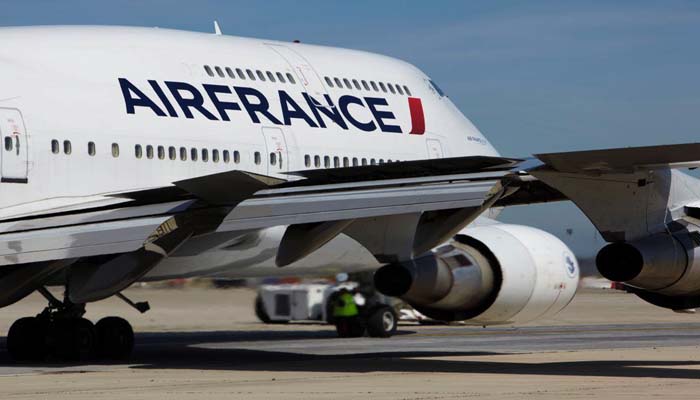 According to reports, the appointment will take place on Thursday.

The current CEO of Air France, Franck Turner, will then have to make way for Smith.

Also have been rumours for some weeks about a new administrative structure at Air France.

The appointment would mean that Smith, who only recently began as CEO of the parent company Air France-KLM,

will also be directly responsible for French society.

The previous CEO of Air France-KLM left the company after a majority of the staff voted opposite a proposal from the then board on remuneration.

In the run-up to that offer from Air France, airline employees have frequently resigned.

It has cost Air France-KLM estimated hundreds of millions.

Achieving an agreement with the French unions about remuneration is,

therefore, one of the more significant challenges for Smith.

The Canadian was selected in mid-August as the new CEO of Air France-KLM.

Smith before worked at Air Canada, where he was also responsible for negotiations with the staff on the collective labour agreement.