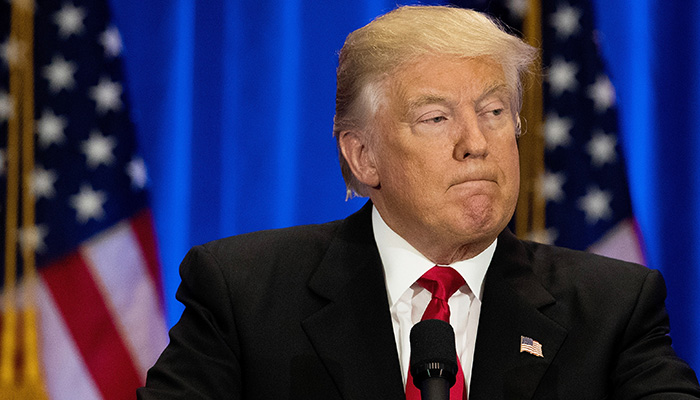 Trump Also wants to hand out Billions of fines to Tech companies, just like the EU. Donald Trump is pleased that the European Union is tackling the tech sector with sky-high fines.

The American president also believes that the United States should do the same to raise money that way.

“They are great companies,” Trump said, but according to him, “something is going on” regarding their power.

In recent years, the European Union has conducted various studies into the dominant market position of tech companies.

In many cases, this leads to substantial fines of many billions of pounds:

According to Trump, the EU earns in this way “all this money, and we should do that too.

We should do what they do,” Trump said.

“Easy money”
At the same time, the US President also says that the US Treasury Department will seem at things like this differently from the European Commission.

“They see this as easy money, where they sue Apple for 7 billion and then win the case.”

“It is, of course, a bad situation,” the US president remains.

“But I do think there is something wrong about monopolies”.