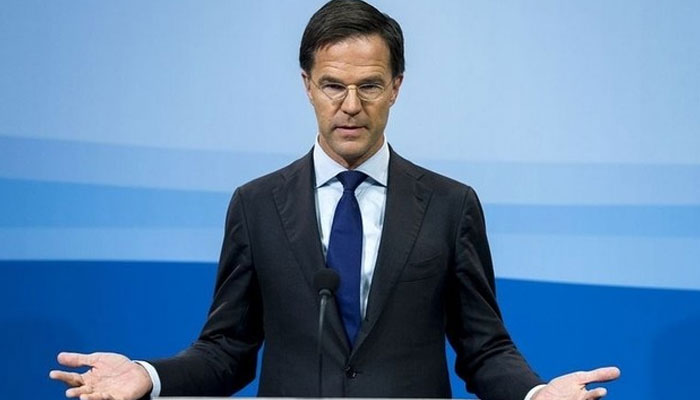 Prime Minister Mark Rutte said today in response to the announcement by the Public Prosecution Service that four men are being prosecuted for taking down MH17.

“We are continuing to increase the pressure,” Rutte said.

Today, announced that four suspects, three Russians and one Ukrainian,

are being charged with involvement in the MH17 disaster.

They are being prosecuted for murder from 9 March 2020.

According to Rutte, it is vital that the perpetrators are brought to justice.

“We are going to do this step by step. We are increasing the pressure.”

The prime minister also said that if it were “useful,” he would contact Russian President Putin. “If certain, I will.”

Rutte further said that he believes that “Russia should do what the Public Prosecution Service requires and must cooperate.”

Minister Grapperhaus announced earlier today that diplomatic steps had been taken against Russia,

because they do not cooperate with requests for legal assistance in the MH17 case.

Tesla Popular On The Stock Market After Record Deliveries