EntertainmentNews
By Vincent Brimble On Aug 29, 2019 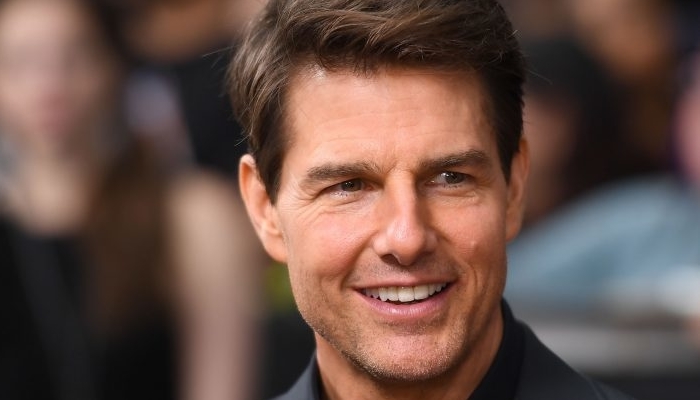 And for his new film, he has to paraglide.

The 57-year-old actor was spotted in the French Alps while he was being taught.

His instructor and a small team closely watched Tom as he went up and learned to land.

You can see that the Mission Impossible star floats a little above the ground, very focused.

With paragliding, the aim is to float in the air for as long as possible with a parachute-like screen.

It often happens at hundreds of meters.

Cruise did not go that far. He first has to perfect his posture and balance.

It is still unclear which film Tom is preparing.

Hopefully, the recordings will go well.

Two years ago the actor broke his ankle when he jumped from a scaffold to a building for recordings of Mission Impossible 6.