EntertainmentNews
By Vincent Brimble On Aug 25, 2019 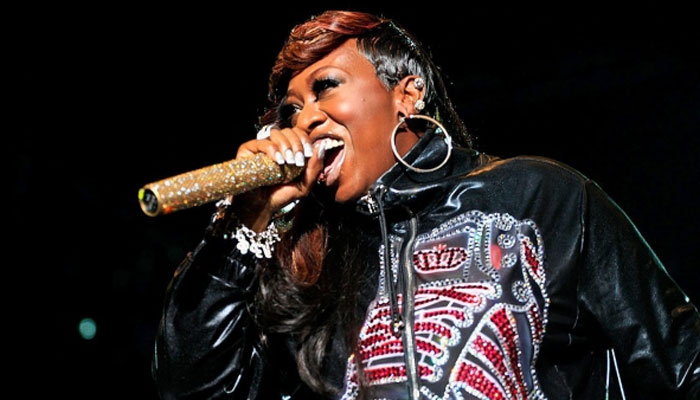 Missy Elliott finally Drops another Album. Missy Elliott has kept her word. After fourteen years she has launched a new album: Iconology.

On Thursday, the rapper, who previously scored hits with songs such as Get Ur Freak On,

Work It and 4 My People was already hoping for new music on Twitter.

“Let’s go back to the time when music just felt good and let us dance,” wrote the 48-year-old Elliot around midnight.

The album, produced in collaboration with Timbaland and Will Hendrix,

contains a total of five songs and is already in the top five of the American iTunes.

She also made a video clip for one of the songs, Throw It Back.

After The Cookbook it became quiet for a long time around the musician.

It was partly due to an autoimmune disease that she struggled with for years.

After successful treatments, she announced that she was planning a comeback.

On Monday, the rapper will be honoured with the Video Vanguard Award oeuvre prize for her groundbreaking video clips.

She will receive that prize during the MTV Video Music Awards.