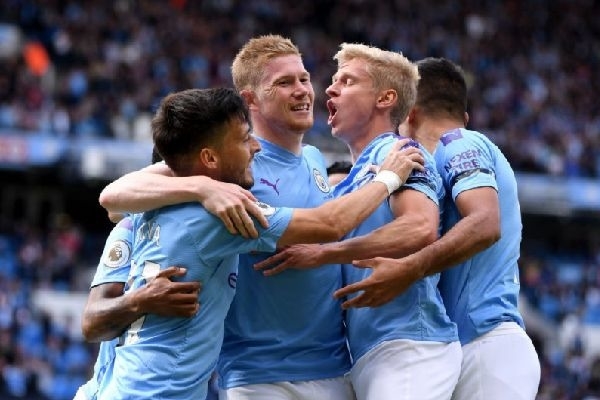 City effortlessly past Brighton. Manchester City has won the home game against Brighton & Hove Albion without any problems.

In its own Etihad Stadium, it became 4-0 for the reigning champion,

who saw Aymeric Laporte be taken away by a stretcher with a knee injury.

Sergio Agüero took the 2-0 and 3-0 and substitute Bernardo Silva determined the final score ten minutes before the end.

For City, which has scored fourteen times this season,

it was the first in-house victory of the season.

Two weeks ago it was 2-2 against Tottenham Hotspur in Manchester.

Davy Pröpper participated in the entire competition at Brighton.