SportsNews
By Vincent Brimble On Sep 4, 2019 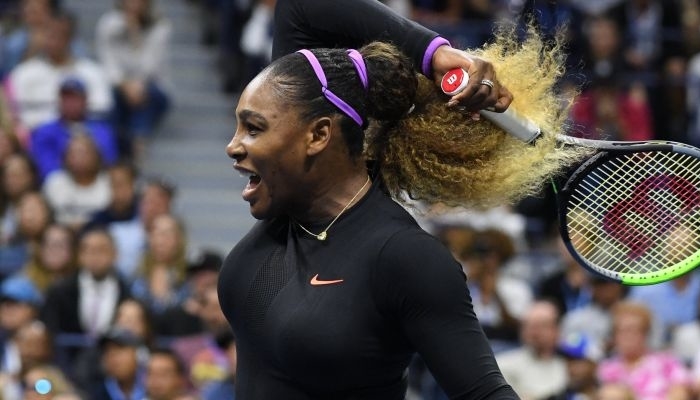 The American won with convincing figures (6-1 6-0) against the Chinese Wang Qiang.

It was Williams’ one-hundredth win over the last grand slam tournament of the season.

only needed 44 minutes for her success.

In the battle for the final, she now meets the Ukrainian Elina Svitolina on Thursday.