The Stock Markets in New York Started Gains on Tuesday 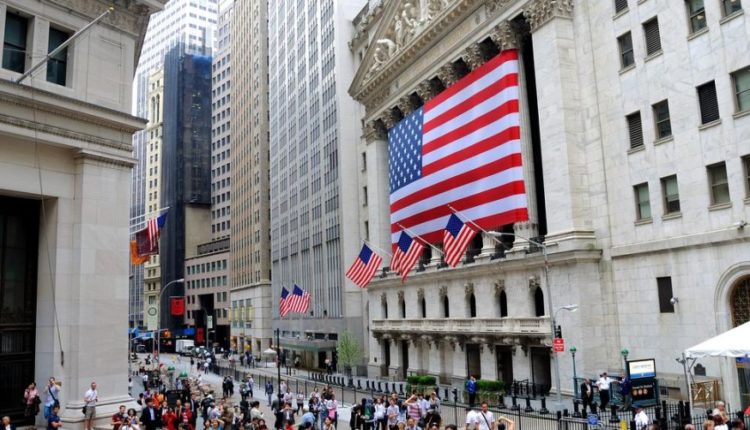 The stock markets in New York started gains on Tuesday with the new session, building on the substantial gains of the day before.

In some severely affected countries, the number of contamination cases seems to be on the decline. Since January, no one has died from the effects of the coronavirus in China for the first time.

The European epicentres, Spain and Italy, show that the spread of the lung virus is slowing. In the economic field, it has been reported that small business confidence in the United States has plummeted due to the corona crisis.

Oil prices rose due to hopes that later this week Russia and Saudi Arabia can make a ceasefire in their price war and cut production.

Oil and gas company ExxonMobil also indicated that it is cutting its investments due to the fall in oil prices. The stock won 5.4 percent. Oil service provider Halliburton (plus 7.8 percent) said top management salaries would be cut and jobs cut.

Food producer Kraft Heinz won 2.7 percent. The group has recently boosted its sales thanks to the corona crisis. Kraft Heinz thinks it will take full advantage of the massive hamster because of the corona pandemic.

Number of Deaths From Corona in Spain Risen Above 15,000