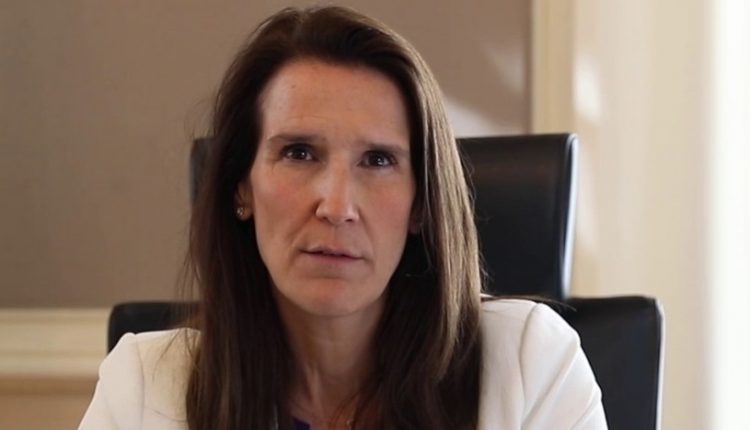 The Belgian Deputy Prime Minister Sophie Wilmès, infected with the coronavirus, has been transferred to intensive care.

The situation of Wilmès, who was still prime minister until three weeks ago, is stable. That’s what her spokesperson says to Flemish broadcaster VRT. Wilmès would be conscious.

The 45-year-old Wilmès led Belgium through the corona crisis as interim prime minister until 1 October, as the first woman to make it this far.

In the new government that has taken office since then, the French-speaking Liberal is Minister of Foreign Affairs.

Wilmès announced on Saturday that a corona test had shown that she had contracted the virus. She thinks this happened in the family circle.

The Stock Exchange Started on Wall Street With A Solid Profit