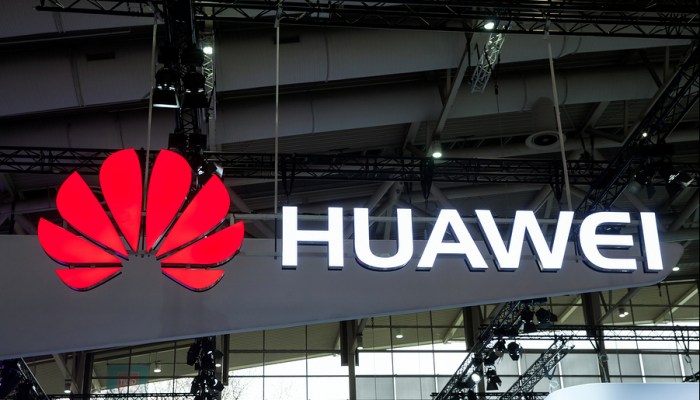 The Chinese Huawei will not give up after the trade embargo, which has made Google products a ‘no-go’. For example, this week, the tech giant announced its own alternatives to Google Maps and Google Docs: Petal Maps and Huawei Docs.

Huawei’s own ecosystem is slowly but surely starting to take shape. After the Petal Search search tool, introduced in June, the tech giant is now launching the navigation app Petal Maps and the (mobile) office suite Huawei Docs.

The services are immediately available on the brand new Huawei Mate 40 Pro unveiled on Thursday, but will also be available for installation on other Huawei devices (with EMUI 5.0 or later) from December via the Huawei AppGallery.

Petal Maps is thus Huawei’s map and navigation tool. The app provides real-time traffic updates in 29 cities, and users can search and save their favourite locations in more than 140 countries and regions.

Also new is Huawei Docs. This service starts in more than a hundred countries and regions and allows viewing and editing of documents in over fifty formats, including PDF, PPT and Doc. Users logged in to the same Huawei ID can work on the same document at the same time on different devices.