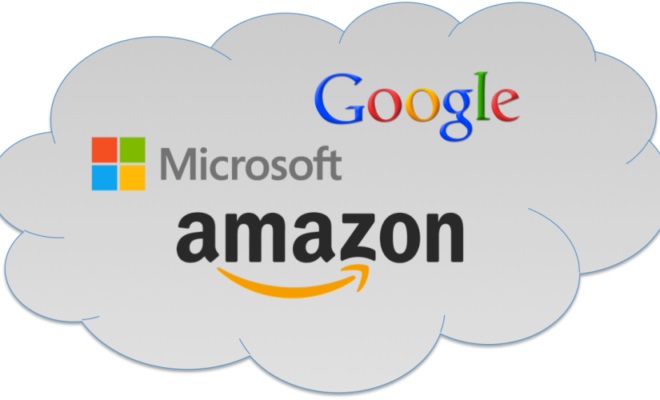 The major US internet and technology companies Amazon, Facebook, Apple and Alphabet (Google) outperformed analysts in the past quarter.

This is evident from the financial results announced by the four technology giants on Thursday.

iPhone maker Apple increased sales by 11 percent in the third quarter of its broken fiscal year. Not only did the company sell more phones, but it also saw significant growth in its Mac computer branch in a quarter where many people were working from home.

The turnover of iPads, services and the collection category, including the Apple Watch and wireless earplugs, also increased. Apple posted total sales of $ 59.7 billion, much higher than analysts had anticipated. Ultimately, a profit of $ 11.3 billion remained.

Facebook, on the other hand, saw the use of its social networks increase in the second quarter, as people in many parts of the world experienced lockdowns. Both the number of daily active users and monthly active users increased by 12 percent year on year.

Advertising revenues, Facebook’s primary source of income, were up 10 percent. Facebook’s total revenues were $ 18.3 billion compared to $ 16.6 billion a year earlier. A profit of $ 5.2 billion remained below the line, doubling over the previous year.

US Moves Military Headquarters From Germany to Belgium

Ferrari Sells Half Fewer Cars Due to Coronavirus Crisis