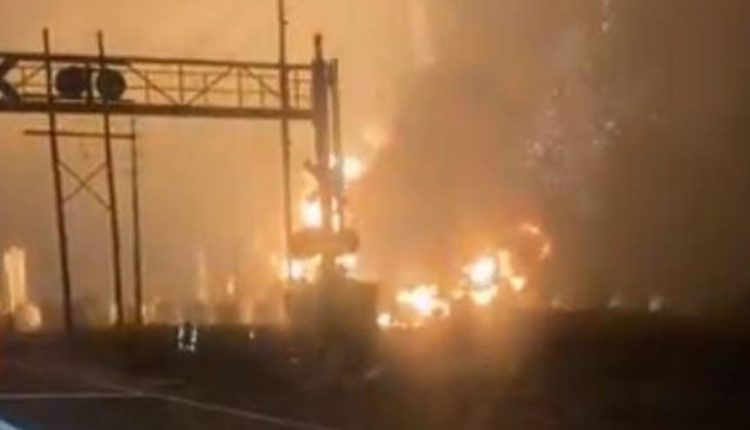 The authorities in Tarragona, Spain, announced that after the vast explosion yesterday in a chemical plant, a second death was found today.

The victim was buried under the rubble of the factory.

Miquel Buch, the regional head of the Catalan Interior Ministry, states that the factory worker was missing after the massive blast last night.

His body was recovered today by rescue workers among the burnt remains of the factory.

A fatal victim was recovered yesterday. This person died after a hurled piece of metal hit his house.

Local media reported earlier that the building collapsed afterwards. In addition to the two people killed, at least eight other employees were injured, two of whom are in danger of life.

Why You Should Prefer Outsourced Accounting to the Philippines