InternationalNews
By John Bridge On Jan 13, 2020 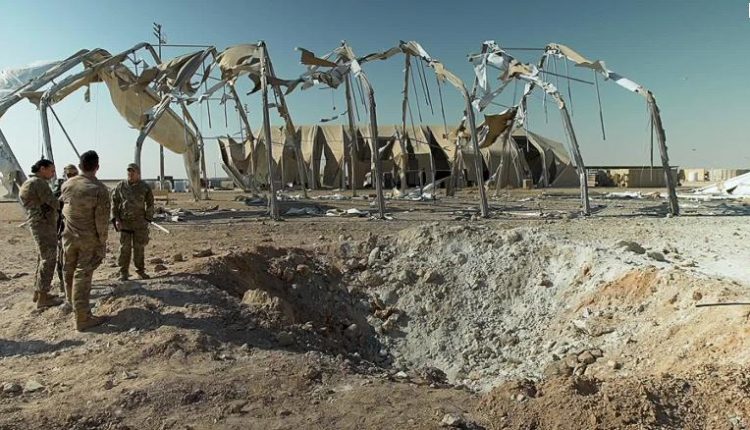 Ministers from five countries who lost civilians in the Iranian air disaster will meet in London on Thursday. Then possible legal action against the Islamic Republic will be discussed, Ukrainian Minister Vadym Prystajko (Foreign Affairs) said during a visit to Singapore.

Prystajko said the countries are also going to discuss compensation and the investigation into the deadly attack last week.

Then Iranian air defence fired a passenger plane from a Ukrainian airline. 176 people were killed. Many victims were Iranians who had a second nationality.

The minister stated that in addition to Ukraine, Canada, Sweden, Afghanistan and an unnamed fifth country are taking part in the summit. It will take place on January 16 in London.

According to Prystajko, Iran has already promised to hand over the black boxes of the disaster device. “But what we don’t have yet is a specific date on which that will happen. We insist that the black boxes be released immediately.”

The minister also stressed that those responsible for the disaster should be punished. “What we don’t want is that some soldier, very low in rank, is pointed to with the message: that is the one who pushed the button,” he said.

“We need to find out who gave the order. Who pressed the button. Everything. All those people must be punished.”