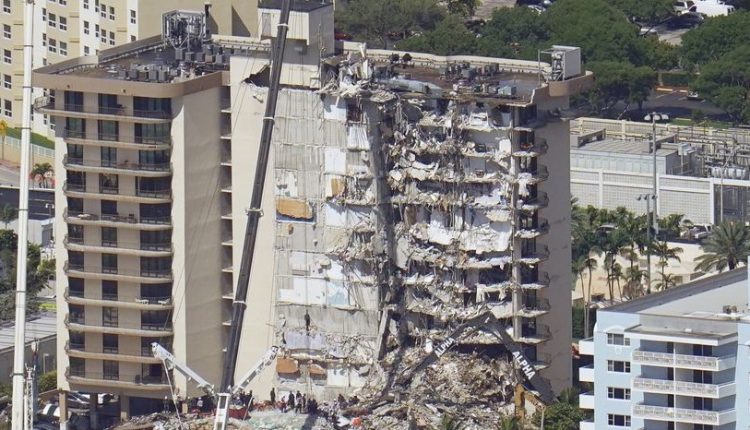 Authorities have resumed the search for victims of the collapse of an apartment building in the American Surfside near Miami, Florida.

The rescue and search were interrupted to demolish the unstable remains of the complex.

The part that was still standing had to be demolished because it was feared that this part would collapse due to a tropical storm. That would have endangered the rescuers.

The remainder was blown up with explosives.

The death toll from the collapse stands at 24, and 121 people are still missing. The chances are “virtually zero” of any survivors being found, authorities said.

No one was found alive under the rubble except shortly after the disaster.