TechnologyNews
By John Bridge On Jul 6, 2021 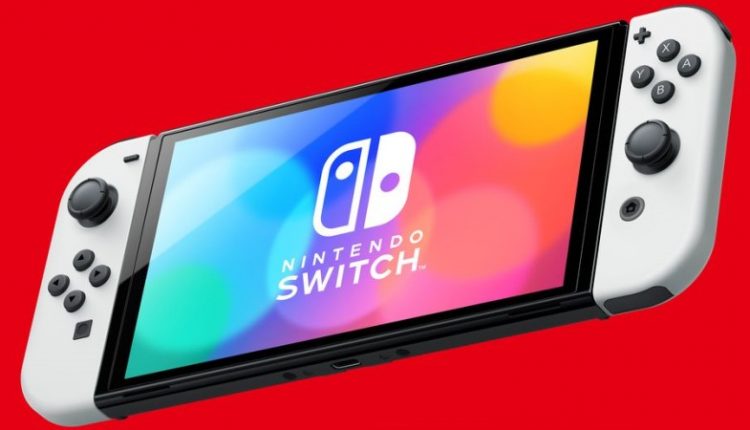 Japanese Nintendo will release a renewed version of its popular Switch on October 8. The successor to the hybrid console (on the road and the TV) will receive a larger 7-inch screen with OLED technology.

Although the screen size increases from 6.2 to 7 inches, the device remains about the same as its predecessor in terms of dimensions. The display is now also of the OLED type, which ensures more intense colours and better contrast.

Other improvements include the adjustable kickstand for tabletop gaming, a new cradle with a LAN (Ethernet) port for the most stable online experience, double the system memory (now 64GB) and improved speakers.

The Nintendo Switch OLED will be released on October 8, the same day that Metroid Dread is released. That game is a direct sequel to Metroid Fusion and is the latest addition to the 2D Metroid saga that started with the original Metroid on the NES.