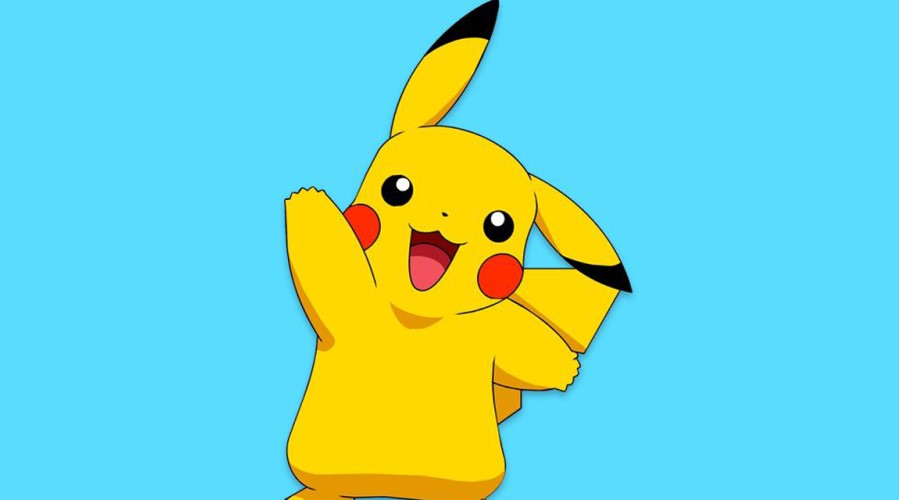 The game that sent hordes of people out into the open air five years ago to catch monsters with their smartphones has turned out to be very lucrative despite pandemics.

The hype may be over, but Pokemon Go, the game that introduced the general public to ‘augmented reality’, still exists and is as alive for the ‘die-hard’ fans as before. The game turns five this week and proves to be more lucrative than ever.

That’s according to a report from Sensor Tower, a company that mainly analyzes mobile apps. The report states that the game has brought in $5 billion since its launch. Furthermore, 1.3 billion of that was spent by users in 2020, surpassing the previous record set in 2019.

In the first half of this year, it is also said to have already raised $641.6 million. So if we are to believe Sensor Tower, Pokemon Go is far from being written off, and it even improves every year in terms of revenue.
.