EntertainmentNews
By Vincent Brimble On Sep 27, 2019 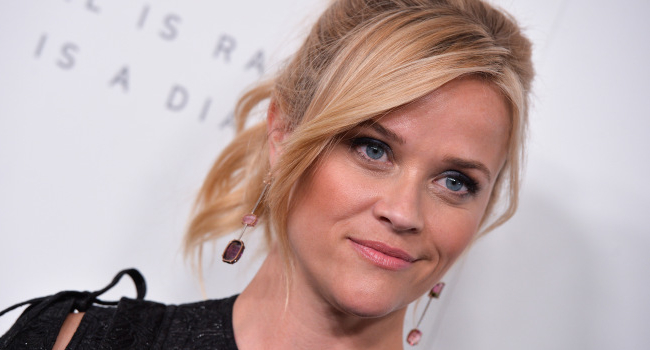 He is accused of mistreatment by his former girlfriend, Elsie Hewitt.

She alleges that he threw her down the stairs at his home in 2017 after they fought a party.

The actor denies that and states that Elsie attacked him on the evening in question.

According to reports, Reese is scheduled for testimony during the civil lawsuit Elsie filed against Ryan.

The Big Little Lies actress will probably be a ‘character witness’,

someone who tells more about the personality of those involved.

the now 20-year-old Ava and son Deacon, who is fifteen.