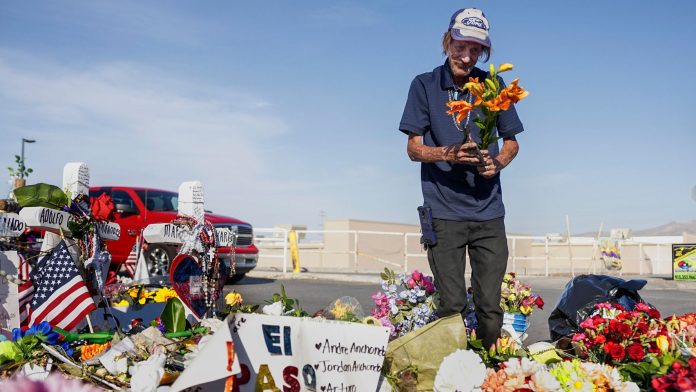 According to the database compiled by the AP, USA Today and Northeastern University news agency, there were 41 mass killings in 2019, with a total of 211 deaths.

That is the highest number since the start of the counts in 2006.

The investigators describe mass murder as an incident in which at least four people die, not including the perpetrator. The deadliest mass killings were Virginia Beach in May, killing 12 people, and the 22 dead in El Paso in August.

Of the 41 incidents, 33 were shootings. According to the researchers, most mass killings are people who know each other, such as family fights, drug or gang violence or violence in the workplace.

The number of mass murders in the US is rising, but the number of murders is falling, according to criminologist and professor at Metropolitan State University in Minnesota James Densley.