SportsBangladeshNews
By John Bridge On Jul 15, 2021 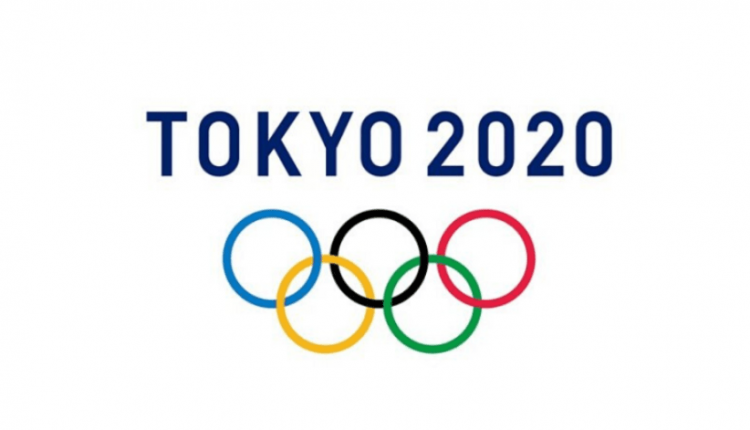 Bangladeshi Muhammad Yunus, who was awarded the Nobel Peace Prize in 2006, will receive a high award from the IOC at the opening ceremony of the Olympic Games in Tokyo next Friday.

Yunus, 81, will receive the second “Olympic Laurel,” a gold wreath attached to a stone from the Greek village of Olympia, where the Games once began.

The International Olympic Committee first awarded the Olympic Laurel at the Rio 216 Games. The award then went to Kenyan Kipchoge Keino.

The IOC awards the trophy to people who, through sport, make a significant contribution to education, culture, development and peace in the world. According to chairman Thomas Bach, Yunus helps athletes to contribute to the sustainable development goals of the United Nations after their careers.

“For the Paris 2024 Games, he is helping to develop a new model for the Games, with minimal impact on our planet and maximum impact on the legacy for the host country,” said Bach. Thus, Yunus is also known as the ‘banker of the poor’.