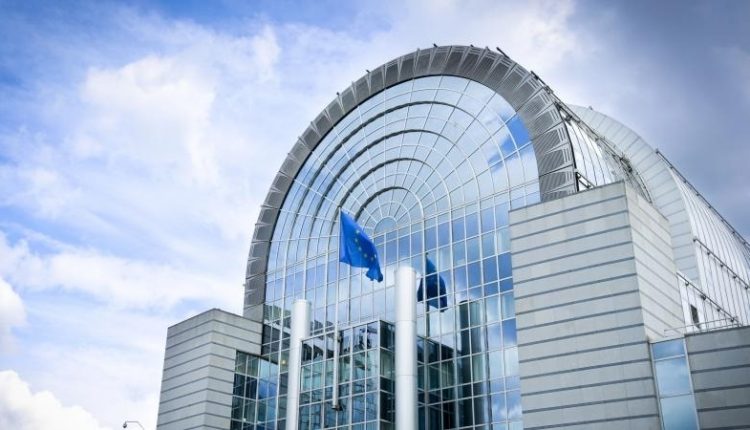 The European Commission proposes to EU governments to introduce a CO2 border tax for products from countries with less stringent environmental requirements. If the Member States and the European Parliament agree, the unique ecological tax from 2026 will be a world first.

The measure is part of a large package of bills to emit 55 percent less CO2 by 2030 compared to 1990. The EU executive has 14 sectors in mind that qualify for the levy but wants to start tackling steel, aluminium, cement, fertilizer and electricity. These sectors produce a lot of CO2, and they are easy to account for because they do not work with a complicated production chain with numerous sub-processes and operations.

The levy is intended to protect European companies that fall under the European Emissions Trading System (ETS) and pay for their CO2 emissions against competition from countries where this is not necessary.

Under the proposal, European importers must purchase digital certificates that correspond to the carbon price that would have been paid for the product had it been produced in the EU. However, for products from a country with some form of climate ambition, importers can discount the certificates they have to buy.

In addition, the committee wants to discourage European manufacturers from moving their production to less demanding countries concerning the environment.

US Calls Protest in Cuba A Call for Freedom, Cuba Sees US as Instigator