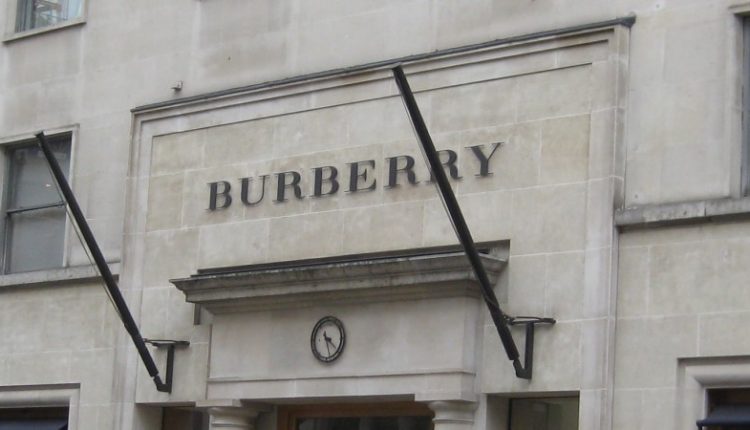 British fashion brand Burberry has recorded a significant increase in turnover in the second quarter. The company’s strategy to attract young people by using influencer Kendall Jenner and musician FKA Twigs in advertising, among others, helped.

The company’s new leather goods branch, which makes handbags, among other things, is also successful.

Burberry saw comparable sales, excluding things like currency differences, increase by 90 percent. Last year, fashion houses suffered from the corona crisis in the second quarter. However, there was a rapid recovery after that, especially in Asia, where normal life could be resumed more quickly than in the United States and Europe.

Under CEO Marco Gobbetti, Burberry has fewer offers to get a more exclusive image. However, the company, known for its raincoats and checkered pattern, also reported that it sold more products at full price from April to June, boosting profits.

Gobbetti will leave for the Italian fashion house Salvatore Ferragamo at the end of this year. Burberry has not yet presented a successor. In addition, there are persistent rumours that creative director Riccardo Tisci of the British brand Gobbetti could follow, which would create more uncertainty.