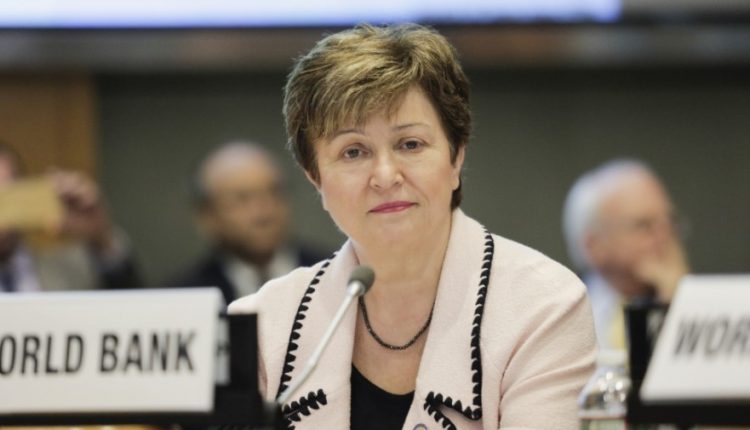 Due to the corona pandemic, the International Monetary Fund (IMF) fears “a recession at least as severe as during the 2008 global financial crisis or worse”.

But the organization expects to recover again in 2021. That IMF top woman Kristalina Georgieva let know.

The IMF believes it is essential that countries work together as much as possible to protect their populations and minimize the economic damage caused by the virus outbreak.

“These are extraordinary circumstances. Many countries are already taking unprecedented measures.

We at the IMF, along with all our Member States, will do the same. ” Georgieva did not, however, come up with concrete new growth forecasts for the world economy.

The IMF has previously set aside tens of billions to support countries in easing economic pain. If necessary, the fund can even arrange $ 1,000 billion in loans, Georgieva repeated Monday. More than 80 countries have already submitted requests for help to the fund.

In a statement following a video conference with finance ministers and central bank heads of the G20 countries, Georgieva further emphasized that emerging markets and low-wage countries are currently struggling.

Investors and investors, she said, have taken $ 83 billion out of those economies since the start of the corona crisis.