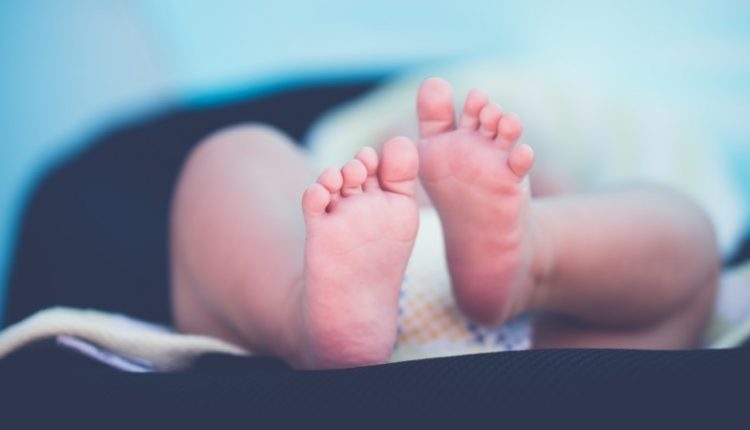 A local police force’s search for a diaper thief has struck a chord in the United States. Thousands of people took to social media to disgrace the authorities’ actions.

However, even from abroad, there were reactions from people who wanted to help the perpetrator, writes The Washington Post Friday.

The controversy arose after the police in Winter Haven shared images of the man via the internet last month. He went shopping with two young children at the supermarket chain Walmart. The man tried to pay for diapers with his credit cards, but they were refused. He then took the items with him without paying, according to the police.

“If your credit card is declined and you try again with the same result, that’s no excuse just to take the stuff anyway,” police said on Facebook. That news sparked outrage. “I’m sure I won’t get a response, but I’ll pay for this stuff if you leave this man alone,” 16-year-old Elizabeth Fiedler wrote that same day.

Fiedler’s post received more than 4,000 likes and has also been shared thousands of times. The teen told The Washington Post that she felt called to respond as many people struggled during the corona pandemic. “Low-income people, in particular, are feeling the effects,” she told the newspaper. “No one wants to be poor. But, no one should feel compelled to steal out of necessity in one of the richest countries in the world.”

When the media started to pay attention to the case, the police were forced to come up with an explanation. A spokeswoman for the police force in Winter Haven acknowledged in a statement in late September that many people were angry and said that Walmart had filed a complaint. “We are obliged to do something with that.”

The supermarket company did not want to respond to the newspaper but has since informed the police that the perpetrator does not need to be prosecuted after all. That happened after someone recognized the diaper thief on Facebook and signalled the police. He has since been in contact with the man, the police spokeswoman said. “We have informed him that many people want to help him and his family.”