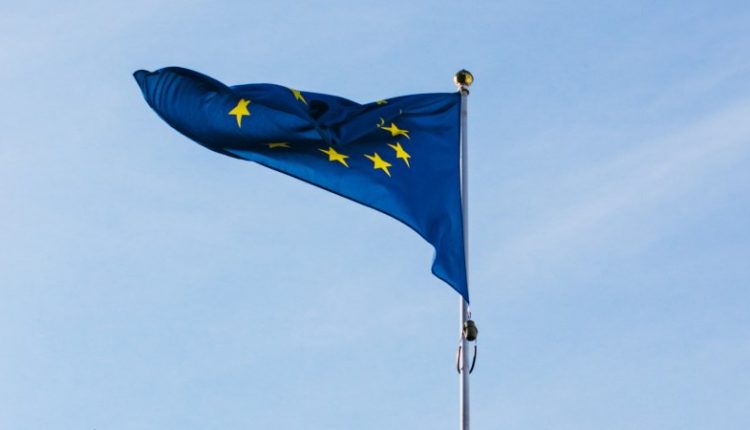 When the corona crisis broke out in full force in March last year, the committee suspended several rules to prevent the government from favouring certain companies. For example, the day-to-day management of the EU wanted to give governments the space to save companies and jobs. The suspension has been extended several times, provisionally until the end of this year.

“We finally see the light at the end of the tunnel,” Vestager sighs. “With the European economy rebounding strongly, thanks to the impressive progress made with vaccinations and the reopening of our social and economic lives.”

But the committee wants to prevent companies that are still faltering from pulling themselves together from one day to the next and still going under. Moreover, the recovery in some EU countries and some sectors are still much earlier than in others.

Vestager speaks of a “limited extension” of the more lenient rules, which EU countries still have to agree to. In this way, they can proceed in parallel with the phasing out of state aid. In addition, the committee wants to focus more on supporting investments, which have often been neglected during the corona crisis. She also wants to help SMEs that got into debt during the pandemic to keep access to credit.

Fitch Downgrades Evergrande and Its Hengda and Tian Daughters