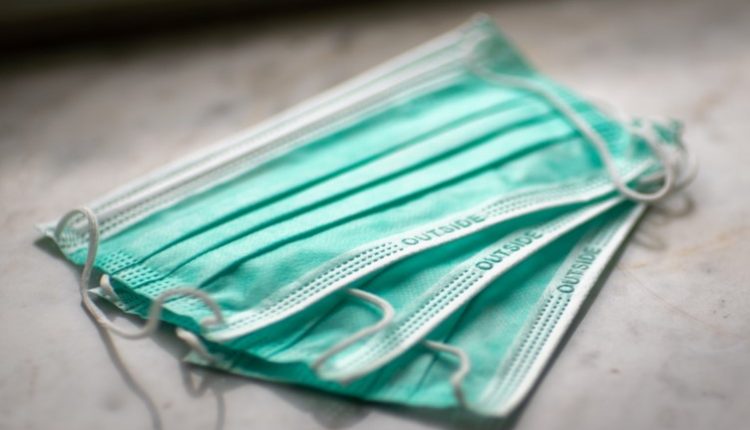 Hong Kong’s top executive has defended her decision to stop wearing a face mask during press conferences. However, critics believe that Carrie Lam fails to set a good example.

The top executive says that the public can “feel” her emotions better if she does not wear face shields, local media report.

Lam has recently taken off her mask when she talks to the press at her government headquarters, the South China Morning Post reported. That led to angry reactions on the internet and criticism from some health experts. Like many other areas, Hong Kong is facing a rapid increase in the number of corona infections.

The top executive of the Chinese metropolis was forced to explain that she had not decided not to wear a mask at some meetings out of convenience. She thinks she can get her message across better if she doesn’t cover her mouth and nose. “I am very concerned,” said Lam, who believes that the public should also be able to see that clearly.

Due to the corona pandemic, foreign leaders often wear masks for public meetings. For example, in the Netherlands, Prime Minister Mark Rutte wears such face protection when he takes the stage for a press conference about corona policy. He then takes it off in the hall.