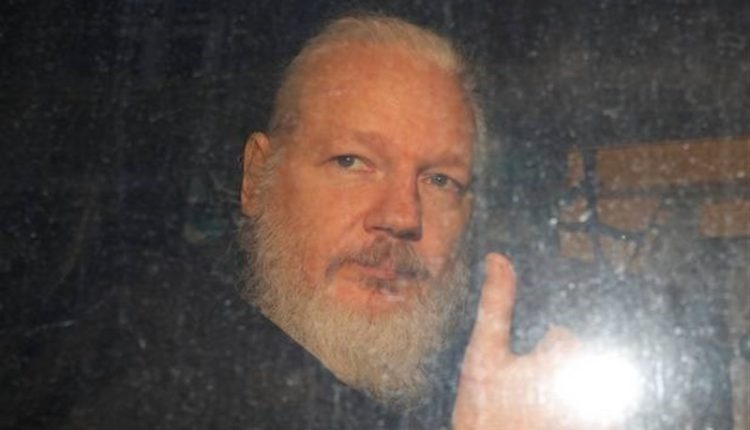 WikiLeaks founder Julian Assange may go to the British Supreme Court to block his possible extradition to the United States, a London court has ruled. That same court cleared the way for the extradition last month.

A year ago, a lower court ruled that Assange could not be extradited because of his mental health and the risk of committing suicide in the US, but the so-called High Court overturned that ruling in December. It was also then determined that the case had to go back to the lower court to indicate that the Minister of the Interior had the last word.

On Monday, the High Court permitted Assange to go to the Supreme Court, but it is still unclear whether he can really appeal there. The Supreme Court has yet to rule on that.

The 50-year-old Australian has been trying to stay out of the hands of justice in the US for years. That country wants to try him because his whistleblower site published secret documents in 2010 about, among other things, the American missions in Iraq and Afghanistan. Assange has been charged with 18 charges, with a maximum prison sentence of 175 years.

The Americans promised last year that Assange would not be placed in isolation or in a high-security prison after extradition to the US. They have also said that he will receive the proper care and, if convicted, can serve his sentence in his home country of Australia.

Assange has been incarcerated in a London prison since 2019, despite serving his jail term for violating his bail conditions. Assange was suspected of sexual abuse in Sweden. He fled to Ecuador’s embassy in London and stayed there for seven years to avoid being extradited to the US via Sweden.

No Agreement on Ukraine Even After Summit, Russians Call for an End to Anti-Russian Hysteria