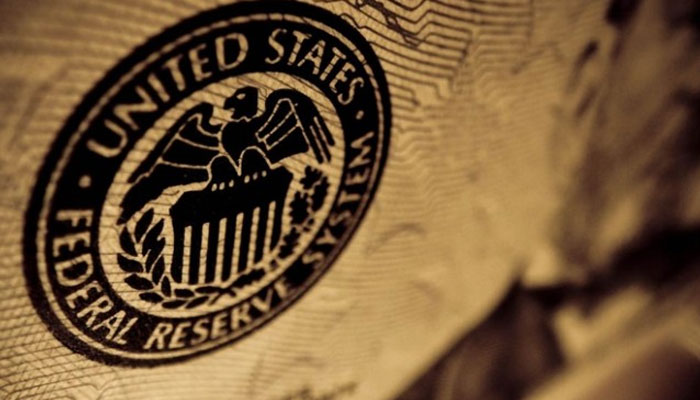 The Federal Reserve, the US umbrella organization of central banks, will have its internal regulator investigate senior officials who traded in the financial markets.

Early last week, two Fed executives resigned early after they were discredited because they were found to be actively trading stocks themselves.

According to a Fed spokesman, the office of the Inspector General of the central bank will conduct the investigation. This includes checking whether ethical codes and laws have been violated with business practices by senior officials. The Fed says it will take appropriate steps based on the results of that investigation.

The resigned Eric Rosengren and Robert Kaplan were the presidents of the Fed departments in Boston and Dallas. Rosengren said his departure was related to health problems, and that is why he was retiring early. He didn’t say anything about the trading activity, but analysts believe that was the reason for his departure. Kaplan did refer to trade practices in his decision to retire early.

Fed Chair Jerome Powell has said the two ex-executives had not violated any codes of ethics at the Fed. Despite this, there was some commotion as the Fed’s policy greatly influences the financial markets. Democratic Senator Elizabeth Warren said Monday that stock market regulator Securities and Exchange Commission (SEC) should investigate the trading activities of the two former executives.