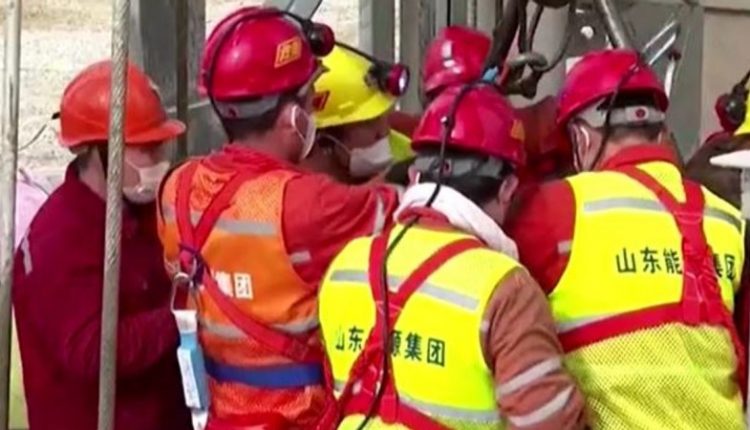 Nine miners have been found dead in the Chinese gold mine where an explosion occurred two weeks ago, Chinese state media has reported.

They are bringing the total number of deaths to 10. Yesterday 11 miners were rescued. One more miner is missing.

At the Chinese gold mine in Yantai, eastern Shandong province, the January 10 blast damaged the exit ladder and communications system, preventing contact with the miners. A total of 22 miners were trapped at a depth of hundreds of meters.

Emergency services were able to free 11 miners from their predicament yesterday after being detained in the mine for two weeks. One of their colleagues had died.

There is no news yet about a last missing person. The search will continue until that person has been found, Chen Fei, the mayor of Yantai City, said at a press conference. “Until this miner is found, we will not give up.”

Some 300 rescuers drilled various shafts to get food and medication to the miners and eventually evacuate them. Mine accidents happen regularly in China. They are often due to inadequate security measures.