InternationalNews
By John Bridge On Dec 26, 2019 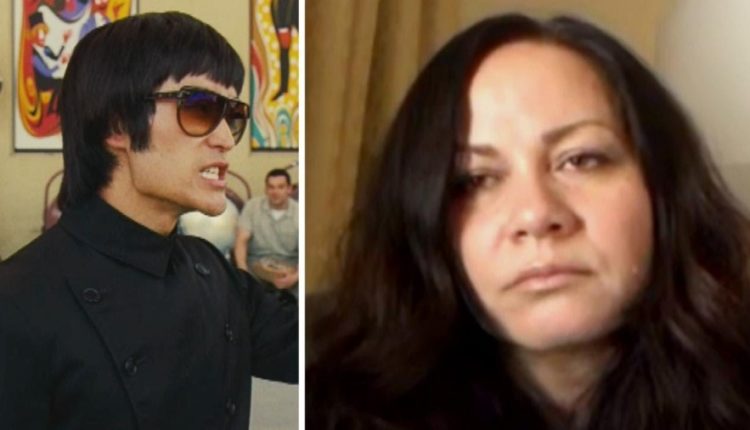 She is demanding hefty compensation because the chain would have used a picture of her father as a logo for many years. She also demands that Real Kungfu stop abusing the image of the young deceased martial arts actor.

At the hundreds of restaurants in the chain, best known in China for its steamed food, the challenged logo has been displayed on the facades since 2004. This shows a dark-haired man who looks like Bruce Lee, wears a yellow jumpsuit and is in a kung fu pose.

Real Kungfu is said to be “bewildered” about the claims of Shannon Lee. The company is still investigating the charges, but in an initial response, it means that the Chinese authorities have long approved the logo.

Shannon Lee, who takes the case through her company Bruce Lee Enterprises, wants a fee of about 30 million dollars. The case must be submitted to a court in Shanghai. This is probably an interesting test case for China since the Chinese government has just promised that the country will better protect intellectual property rights.

The Guangzhou-based restaurant chain known as Real Kung Fu (Zhen Gongfu in Mandarin) was founded in 1990. Since 2004, the logo has been an image of a dark-haired man in a kung-fu position that resembles Bruce Lee.

According to Chinese media, the chain has more than 600 branches throughout the country with a total asset value of more than five billion yuan. It was in the top 10 of fast food companies in China on a list of the China Cuisine Association last year.

Bruce Lee was the actor name of Lee Jun-Fan (1940-1973), an actor, director, martial arts instructor and philosopher born in San Francisco’s Chinatown in Hong Kong-Chinese. His father introduced him to the film world, where he played his first roles as a child.

His martial arts films produced in Hong Kong and Hollywood introduced Chinese martial arts to the West in the 1970s. He is known for his roles in five long films including Fist of Fury (1972) and Enter the Dragon (1973).