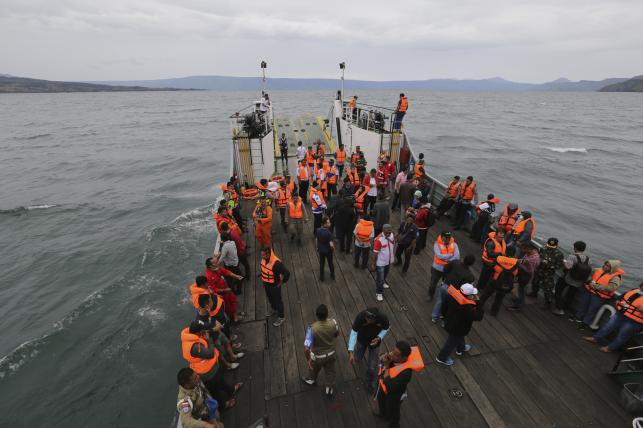 The Indonesian police arrested the captain of the ferry that capsized on Lake Toba in North Sumatra on Monday. After the sinking of the overcrowded ferry, at least 190 people are missing, and three bodies have been recovered, reports INC News.

Eighteen people survived the disaster, including the captain. The police have not though been able to hear the captain because he is traumatised.

Onboard, the ship was much more than the sixty people that were allowed.

Lake Toba is the deepest volcanic lake in the world.

At the time of the shipping disaster, the weather was bad, and many vessels were on the water because of the holiday after the Sugar Festival.