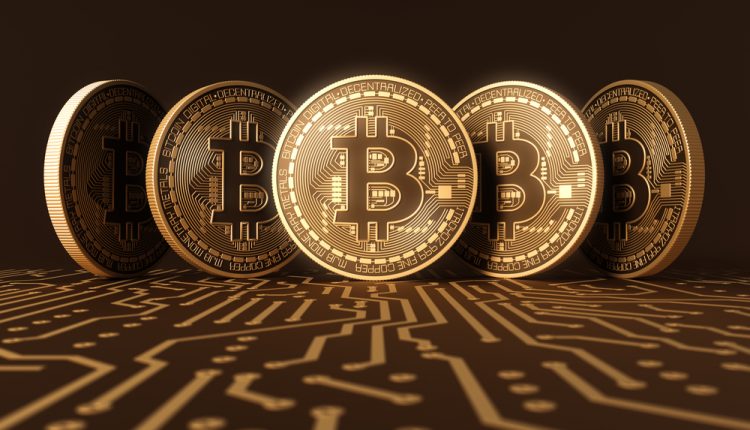 Bitcoin continues to fall in value. The digital currency lost more than 5 percent in value on Tuesday, falling below $30,000. It was the first time since January that a bitcoin was worth so little.

The digital currency peaked at over $63,000 in early April. Since then, the value of the currency has fallen sharply. First, a reference was made because the electric car maker Tesla stopped accepting payments in bitcoins due to environmental concerns. Later, the Chinese government took action against so-called bitcoin miners.

All transactions in bitcoins are kept in the blockchain, a kind of administration that is updated everywhere at once. That happens every ten minutes. To safely handle each supplement, a complicated mathematical formula must be solved.

Worldwide special computer systems with great computing power and therefore many energy consumptions are puzzling on them all day long. That’s called mining. Whoever solves the formula will be rewarded in bitcoins.

Many of those computers are located in China, while bitcoin has been banned in that country since 2017. In recent months, the governments of several Chinese provinces have taken action against the data centres where mining takes place; last week, it happened in Sichuan. China wants to reduce electricity consumption by the miners.