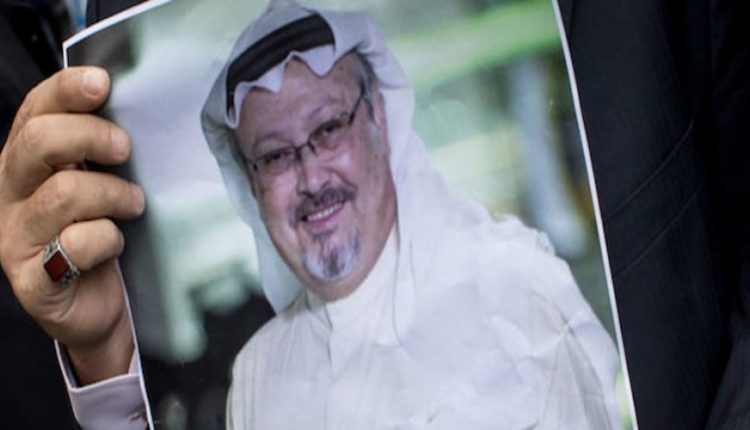 Four Saudi men involved in the murder of journalist Jamal Khashoggi received paramilitary training in the United States. This happened a year before Khashoggi was killed in the Turkish capital Istanbul. According to The New York Times, this is apparent from a contract with a private security company.

The newspaper bases the reporting on access to documents and conversations with sources who were aware of the contract with security company Tier 1 Group in the State of Arkansas, which would have given the four training in combat techniques. The United States Department approved the contract of State. The lessons were designed to protect high-ranking individuals in Saudi Arabia better.

While the men received training in the US, the newspaper reports, the group they belonged to in Saudi Arabia carried out kidnappings and torture at the behest of Mohammed bin Salman. The victims were opponents of the crown prince or people who were critical of him.

Khashoggi was also one of them: he published articles critical of the Saudi Arabian regime in The Washington Post, among others. He was murdered at the Saudi consulate in Istanbul in 2018 after being lured inside on an excuse. His body was smuggled out and has never been found. Bin Salman is blamed by American intelligence for the death of the journalist.

Louis Bremer, who holds an executive position at Tier 1 Group’s parent company, last year confirmed the role the company has played in providing paramilitary training to the Saudis. He was then nominated for a top position within the Pentagon and answered questions from politicians. Shortly afterwards, the Trump administration withdrew Bremer’s nomination. His confirmation of the paramilitary training never reached Congress.

Bremer provided the document confirming the training to the New York Times. It states that two men involved in Khashoggi’s murder were trained in America in 2017. Two others were in the US in 2014 and 2015 for the same reason. “The training had nothing to do with the atrocity they later committed,” Bremer said.

According to the paper, there is no evidence that the US officials who approved the training and security firm Tier 1 Group knew the men from Saudi Arabia would use their training to repress people in their own country.

Hungarian Prime Minister Orbán: I am Not Against Homosexuality