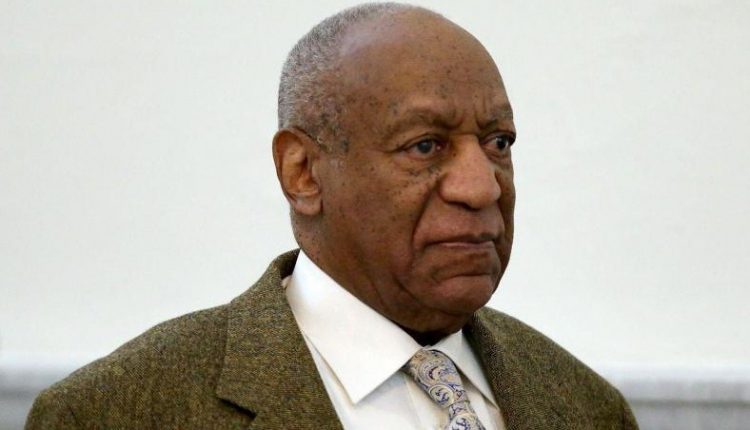 Actress Lili Bernard is suing Bill Cosby for allegedly drugging and raping her in the 1990s. Both starred on The Cosby Show at the time.

According to the 57-year-old Bernard, Cosby (84) wanted to fulfil a mentor role in 1990. Shortly after the first meeting, Cosby allegedly had Bernard come to a hotel to meet with a producer. Instead, Cosby drugged and raped her, she says, according to CNN.

In addition, the comedian would once have grabbed her breasts during a voice exercise. Andrew Wyatt, a spokesperson for the actor, says these allegations are “just another attempt to abuse the legal process and open the doors to people who have never had evidence”.

Bernard would also have accused the actor in 2015, but according to the spokesperson for Cosby, the investigation was not continued. Cosby claims to be innocent and to fight all charges.

In 2018, Cosby was sentenced to prison for drugging and abusing Andrea Constand, but the Pennsylvania Supreme Court overturned his conviction this year because the trial was unfair.

Dozens of other women also accused The Cosby Show actor of sexual abuse.